Here are some creatures that are considered biologically immortal by scientists. Their lifespan will blow your mind. 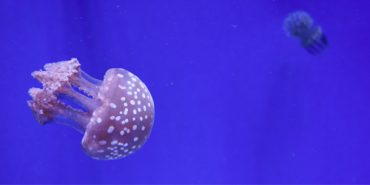 How Long Can a Hydra Live?

A newborn jellyfish is a fertilized egg called gametes the egg then grows into a larva called planula larvae. After a short period of time the larva hooks onto a surface like a rock, or the ocean floor, or a boat’s hull where it starts developing into ephyrae which is a blob like little colony of polyps. Eventually  the ephyrae will transform into medusa, which is the fully-formed adult stage capable of sexual reproduction.

One might think that this stage is the end of the line but Turritopsisdohrnii has a neat party trick. Whenever it faces some environmental stress it can revert back to being a tiny ball of cell from where it can grow from the beginning and live forever. 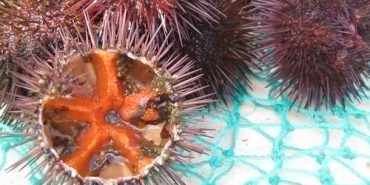 Red sea urchins are believed to be almost immortal. They are found in the rocky shores of the North Eastern Pacific Ocean. These small, spiny creatures have been known to live for more than 200 years.

Thomas Ebert, a marine zoologist at OSU said “No animal lives forever, but these red sea urchins appear to be practically immortal,” and continued explaining “They can die from attacks by predators, specific diseases or being harvested by fishermen. But even then they show very few signs of age. The evidence suggests that a 100-year-old red sea urchin is just as apt to live another year, or reproduce, as a 10-year-old sea urchin.” 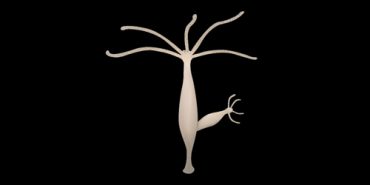 “I do believe that an individual hydra can live forever under the right circumstances,” said Martinez , a Pomona College biologist.

Instead of gradually deteriorating over time, hydra’s stem cells continually divide. It has been suggested that hydras do not undergo senescence, and they can live seemingly forever, without aging; hence, considered biologically immortal. This seems to be happening because of a particular set of genes called FoxO genes, which are found in all the living animals and play a role in regulating how long cells will live for. 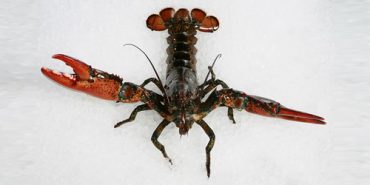 Unlike other animals lobsters grow and reproduce until they die and their common cause will be disease and not old age. Because scientists suggested that some lobsters can increase their fertility because of a certain enzyme called telomerase. This enzyme repairs the lost sections of the DNA; hence the aged cells will again be reverted to being young. They may not be considered immortals but their exact lifespan is difficult to determine because of the regular molting of exoskeleton. 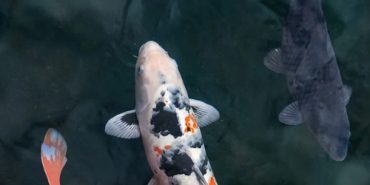 Koi Fish is an ornamental Japanese fish not exposed to any kind of threats from outside like predators. Usually they live for 25-30 years but in optimal conditions there are supposedly many koi who live over 100 years. There was one famous Koi Fish in Japan named “Hanako” older than the United States of America as she was found to be two hundred and six years old when she died in 1977 this age estimate is based on a scale estimate.

Everything You Need to Know About Immortal Jellyfish