6 Animals That Are Smarter Than You

What is the smartest species in the world? If you think humans are the only intelligent species then you are wrong. Check out these amazing animals that are way smarter than us. Read the blog and know more about the most intelligent animals. .

Few of the Most Intelligent Animals 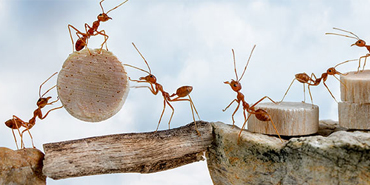 Despite the size of the ants, they are very intelligent and have amazing skills. One of the most impressive is the mycocepurus smithii from the Amazon, it is a species that has developed the ability to reproduce via cloning with both sex and males to evolve into an all-female breed. Like us humans, ants also have learned super efficient ways to organize their traffic.

Which Is the Most Intelligent Animal after Human Beings?

Dolphins are mammals like primitives and they have a large brain relative to its body size. They can recognize them when seeing the mirror and they interact and comprehend the feelings and health of other dolphins as if they are online with each other. 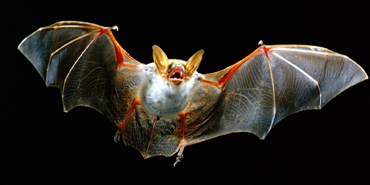 Vampire bats have some of the advanced social intelligence even though they are not like a team player. Research shows that bats share their food with other hungry bats, regardless of whether the hungry bats are close relatives. The research also says, “The bats seemed to keep track of who had shared with them in the past, and they were much more likely to reciprocate with those who had been generous to them on a previous occasion.” 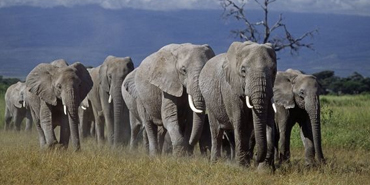 Elephants can keep track of up to 30 absent members in their family by smelling their scent and can build a mental map of where they are. They can also tell whether a human is friendly or a threat by simply sniffing their scent and color of clothing. 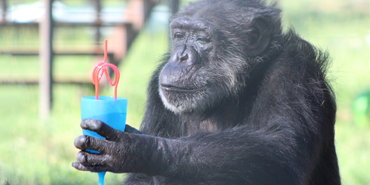 Chimpanzees share 99% of their DNA with humans. New study also shows that a chimp learned to feed an adopted baby chimp with a bottle and knew to withdraw the bottle when the baby needed to burp. They have almost a human level of cognitive complexity in these actions. 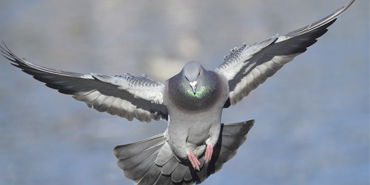 We humans need a variety of maps and compass to find our way back home after a long time. But these amazing homing pigeons can return from extremely long distances without any guidance. These are one of the smartest animals in the world.

6 Animals That Are Smarter Than You ANSWER NOW
Recent Posts