NASCAR (National Association of Stock Car Auto Racing) is an American company that hosts car racing championships every year. Bill France Sr founded the company in 1948. In 2018, his son Jim France took position as the CEO of NASCAR. It is headquartered at Daytona Beach, Florida, USA.

NASCAR race tracks are selected based on several criteria like how feasible it is to conduct auto races, ambience, popularity of the tracks, etc. In this article, let’s take a look at some of the interesting tracks we’d like to see NASCAR add to its schedule. As spectators, Introducing new race tracks not only heightens our viewing experience but also would be refreshing to the racers. 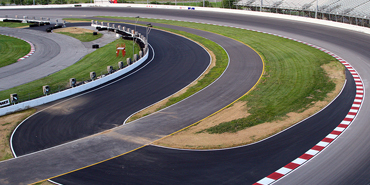 It is a spectacular racing track in Madison, Illinois. Besides IndySeries, it hosts a National Hot Rod Association event. This international raceway park was built in 1967. It is a 1.25 mile oval track that is popular among the racers. Spectators would love to watch NASCAR championships being held in this venue. 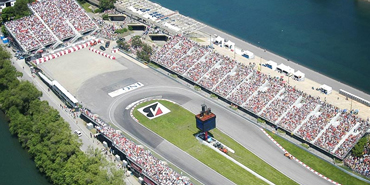 This track is present in Montreal, Quebec, Canada. The speciality of Circuit Gilles Villeneuve is that it is a multi-purpose track that conducts cycling, para cycling, and inline skating events besides motor racing. This track can be included by NASCAR because it has already once hosted the NASCAR Xfinity Series from 2007 to 2012. 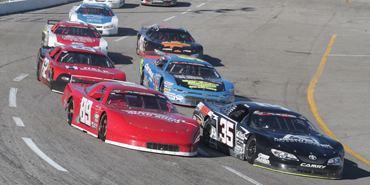 This famous motor race track is located near downtown Nashville, Tennessee. It takes pride in being the oldest continually operating track in the USA. It has already hosted the NASCAR Grand National/Winston championship and it would be great for NASCAR to return to this track. 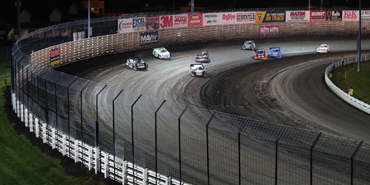 This ½ mile dirt oval raceway is located at the Marion County Fairgrounds in Knoxville, Iowa. It hosts the most prestigious Knoxville Nationals Sprint car events and is called the Sprint Car Capital of the World. It should be soon added to the list of NASCAR race tracks as it is already a Cup Series venue. 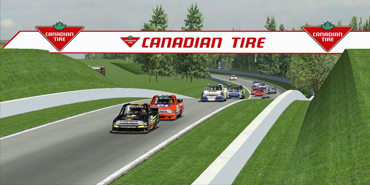 The multi-track motorsport is located in Ontario, Canada. It was opened in 1961 and has hosted several Cup Series like American Le Mans Series, CASCAR Super Series, Formula1, and IndySeries. It would be great if NASCAR conducts its Sprint Cup Series in this venue.