Top 10 Oldest Trees in the World

There are some trees in the world which have existed for millions of years. Let’s bring into view the top ten oldest trees in the whole world. These ancient trees have witnessed the rise and fall of human civilization and climate changes.

Shall we start now? 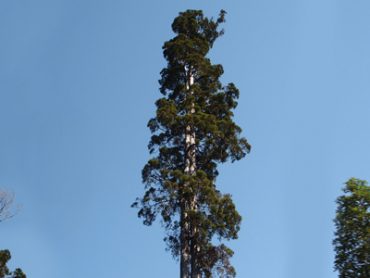 1. What Is the Oldest Oak Tree in the World?

Alerce is one of the oldest trees on Earth. Its common name is Fitzroya cupressoides, called as a towering tree from Andes Mountains. Several botanists consider this to be the second-longest tree in the world. 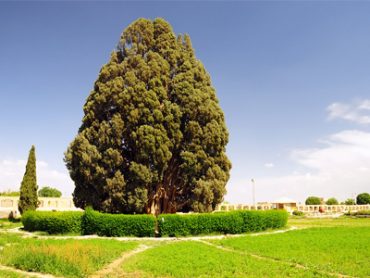 Sarv-e Abarkuh is recognized as a 5000-year-old tree on Earth, also called the “Zoroastrian Sarv,”. It is a cypress tree that lives in Yazd province. Its estimated age is between 4, 000 – 5,000 years old.

This tree was planted by an Iranian prophet Zoroaster, or Japheth, who is the third son of the Biblical Figure Noah. 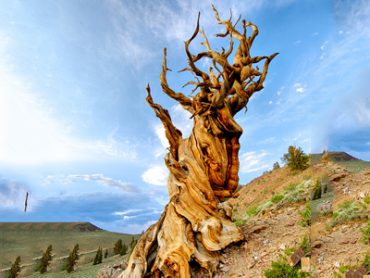 Methuselah, a bristlecone pine tree is the oldest tree in the USA, called the non-clonal tree on Earth. It still stands on the White Mountains of California and its estimated age is 4,850 years. 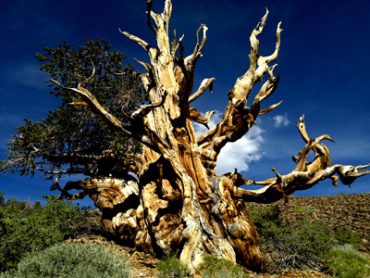 Prometheus is a long-living pine tree, found in Wheeler Peak, Nevada, USA. Its age is suspected to be over 4900 years. 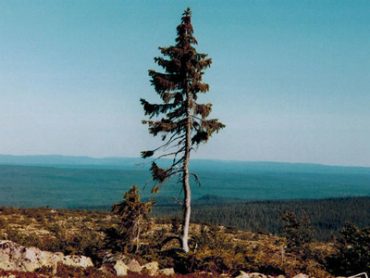 At first, Old Tjikko was declared as the world’s oldest tree and was found in Sweden in 2008. Its age is around 10,000 years old. Old Tjikko is also a clone. 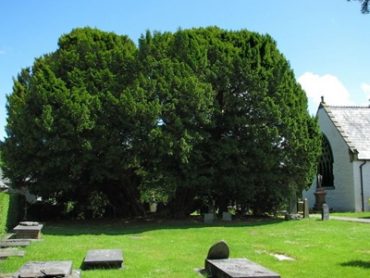 This amazing tree is about 4,000 years old and exists in a churchyard of St. Dygain’s Church in Llangernyw village in North Wales. Yes. It is still growing. 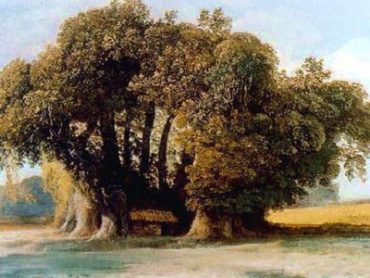 This incredible tree resides in Iran, known as an Iranian national monument. It is believed that Zoroastrian Sarv is the oldest living Asian tree and witnessed countless human civilizations. 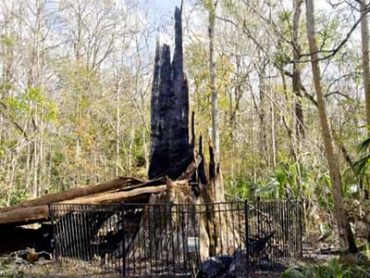 This wonderful Senator got its name from sen. M.O. Overstreet who donated the tree in 1927. Its age is around 3,500 years old, resides in Florida and height is 40 feet approximately. 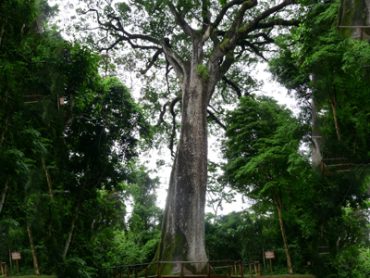 This incredible tree is an example of the species Cariniana legalis called Patriarca da Floresta in Brazil. It is estimated to be around 2000 years old. That makes it the world’s oldest non-conifer in Brazil. It is considered as a sacred tree.