Who Are the Iconic Gift Bringing Santas around the World? 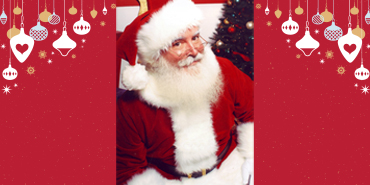 Father Christmas Is Also Known as the Grandfather Frost in Europe. 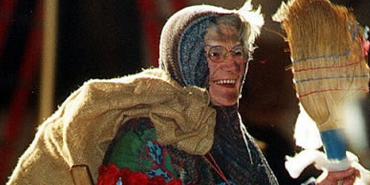 In Italy, the traditional gift bringers are known as Babbo Natale and Befana. Befana is an old woman who delivers gifts to children on the day of Christmas Eve. She rides in a broomstick rather than a sleigh to visit all children in Italy to fill their socks with the gifts and candies. And there is also saint lucy who raids on a donkey to send gifts to the children. 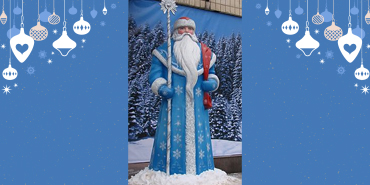 The Russian Christmas gift-bringer is known as Ded Moroz. Ded Moroz is a tall and slender old man famously known as Russian Santa Claus dressed up in a Russian rounded cap trimmed with fur and his rich embroidery clothes are paired with traditional leather boots.  He delivers gifts on New Year’s Eve rather than Christmas Eve.

There is no Santa Claus In France until the mid-twentieth century. Soon later Santa becomes famous in french society and there is a rule that for every letter written for Santa you will get a reply letter from Santa. Père Noël and Père Fouettard are the two famous Christmas gift bringers in France where Père Noël used to send gifts for good children and Père Fouettard used to give coal to the naughty kids. 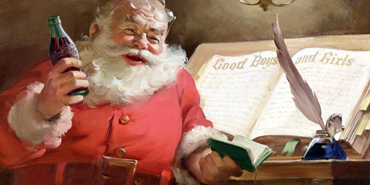 Weihnachtsmann is also known as the Father Santa in Germany, who brings gifts to children and others on December 24. While some children also believe that Santa will also bring gifts, candies on December 6th (St. Nicholas day). On the night of Christmas, Santa used to come and place gifts inside the socks of the children that were hanged in their room doors. 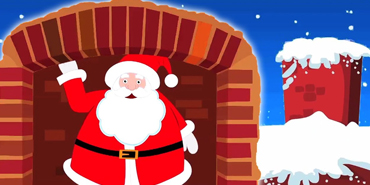 Papai Noel is the gift-bringer in Brazil. Unlike Santa, he wears a red silk robe to keep himself cool during his travels. People in Brazil believe that he resides in Greenland and not in the north pole. Papai noel has a habit of representing the recipient person in a playful and unveiled manner to keep themselves entertained before receiving their gifts. 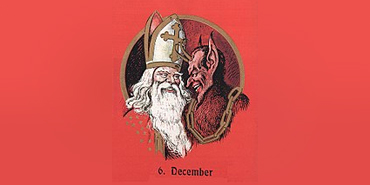 There are two competing gift-givers in holland. They are Sinterklaas and Krampus. Dutch people say that the gift-giving tradition of Santa Claus was developed from the feast of Saint Nicholas. On December 5th, Sinterklaas used to send gifts to all people in dutch especially children, whereas Krampus used to send coal to naughty kids in the holland.

Who Are the Iconic Gift Bringing Santas around the World? ANSWER NOW
Recent Posts