Do You Know Which City Has the Highest Rainfall?

If you love rainfall then you must know which city has the highest rainfall? Quibdó city in Colombia is the rainiest place in the world with an average rainfall of 320 inches. People often don’t pick vacation destinations with rainfall. But if you are a great lover of rain, then this blog is for you. Check out the blog to discover the world’s rainiest cities.

Where Is the World's Rainiest City Located? 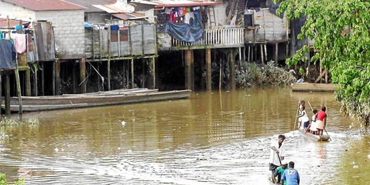 You may think that the equatorial line is the hottest part of the planet. But that is where a lot of rainfall and precipitation occurs. Quibdó is one of the rainiest places in the world, located in the northwestern part of Colombia, a little above the imaginary line. Quibdó has a massive average rainfall of 320.1 inches (8130.5 mm). The temperature changes throughout the year either it is tropical or isothermal. 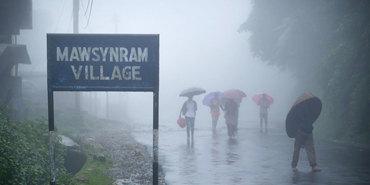 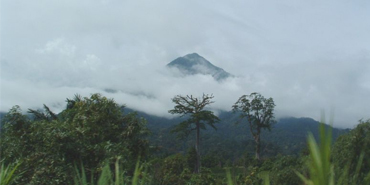 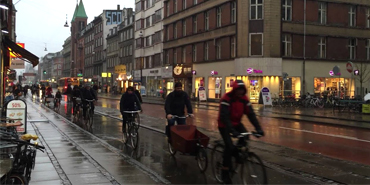 Copenhagen is Denmark’s capital city located in the north of Germany and south of Norway. Copenhagen is not only well known for its tourist attractions like Tivoli Gardens and Hans Christian Anderen’s The Little Mermaid Statue. But also for its highest rainy days. The average annual rainfall of Copenhagen is 522.6mm (20.574 inches). This city experiences slightly higher rainfall from the month of July to September. 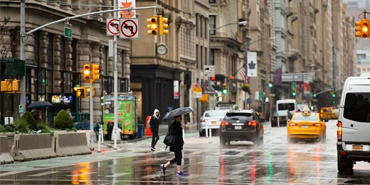 Hilo located on the upper east side of Hawaii, United States is one of the top hit parades for the highest rainfall. The annual precipitation of Hilo is 3300mm which is approximately 130 inches. The rainiest months of Hilo are March, April, November, and December. Even Though it rains heavily, it doesn’t stop tourists from spending their vacation here. Hilo is famous for its two prettiest waterfalls, museums, and the famous Merrie monarch festival.

Do You Know Which City Has the Highest Rainfall? ANSWER NOW
Recent Posts

Interesting Facts About The Grand Canyon You Must-know