Spices play an important role in providing a unique taste to food. They are used in both medicine and cooking. They add rich flavor to food without adding any calories. In the middle ages, spices were considered as valuable as gold and gems in Europe. Let’s find out about these top countries who export spices to other countries and also take our fun spices exporters quiz to expand your knowledge.

Top Spice Traders in the World

India holds the top position in the world’s largest spice producer list. The country produces around 75 of the 109 varieties of spices. India is known as one of the largest spice exporters and producers in the world. It also boasts a long history of trading spices with the ancient civilizations of China and Rome. Indian spices are widely known for their exquisite aroma, taste, texture, and medicinal properties. The country is home to the largest domestic market for spices in the world.

China largely produces chili pepper, with an annual volume of 20.43 million tons of fresh and dried chilies in 2018, as stated by the United Nations Food and Agriculture Organization (FAO), making 45.2% of production in the world. China earned $927 million in 2020.

Indonesia is considered one of the largest spice producers in the world. Some of the spices that are exported in the international market are nutmeg, pepper, cinnamon, vanilla, cloves, ginger, and cardamom. Spices that are native to Indonesia are mace or nutmeg, pandan leaves, galangal, and keluak.

Take our fun quiz on ‘top spice exporters’ to increase your knowledge. 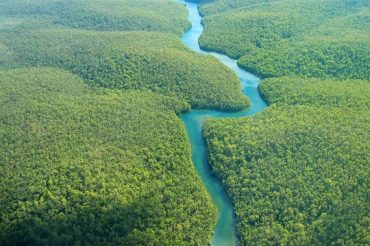 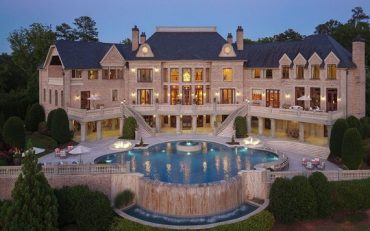 7 Most Expensive & Biggest Houses in the World