What Is the World’s Largest Cruise Ship?

The Symphony of the Seas is the world’s largest passenger ship owned by the Royal Carribean International(RCI).  If you want a relaxing and fulfilling vacation in a single place then the Symphony of the Seas is the best option. You can experience a totally different relaxing and revitalizing lifestyle when you choose the world’s largest cruise ship for your vacation. Let’s take a look at the different types of cruise ships in the world.

In Which Shipyard Symphony of the Seas Was Built? 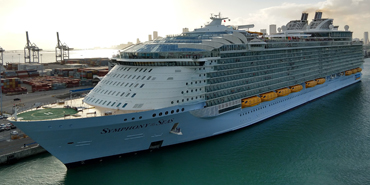 The Symphony of the Seas is the world’s largest passenger ship operated and owned by Royal Carribean International. The symphony of the seas is an Oasis-class cruise ship built-in 2018. There are 18 decks (16 are for guest use), 22 restaurants, 4 pools, and 2759 cabins. The length of this ship is 361.011 meters long and twice as long as the height of the Washington monument. 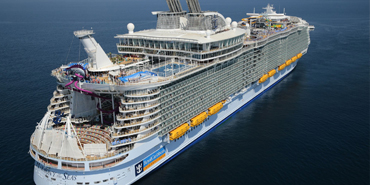 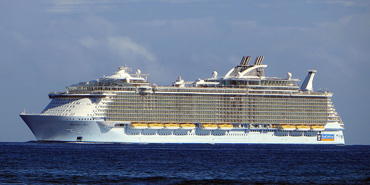 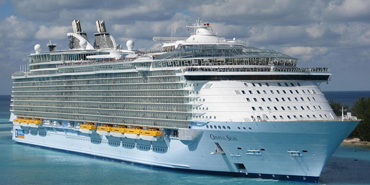 The Oasis of the Seas set a new record of 6,780 capacities of passengers during its launch in 2009. Also, this cruise ship was the first ship to feature the seven neighborhood concept. To keep this ship stable a special mechanism was used. The designers created a wide hull, about 9.3 meters of the ship sits beneath the water. It also has an ice skating rink, zip line, surf simulator, miniature golf clubs, and several bars & lounges. 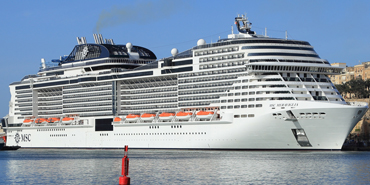 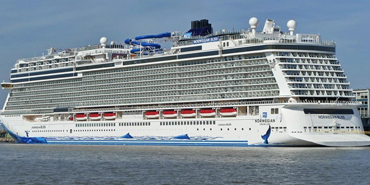 Norwegian Bliss entered into service on 21st April 2014. This ship was owned by NCL( Norwegian Cruise Line) and was built-in Meyer Werft shipyard in Germany. Norwegian Bliss is famous for its various themed dining halls and many award ceremonies like the Olivier award, six and tony musical winning, and Jersey boys were held on Norwegian Bliss cruise ships. 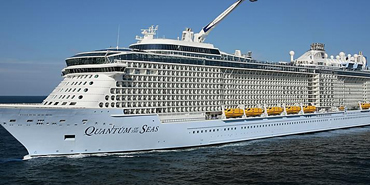 The Quantum of the Seas is a Quantum-class cruise ship made by Meyer Werft shipyard in Papenburg, Germany. This ship was delivered to Royal Caribbean International on 28 October 2014. During its launch in 2014, the quantum of the seas was the third largest cruise ship in the world by gross tonnage. 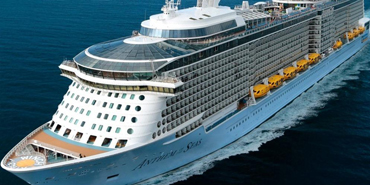 Anthem of the Seas is a Quantum-class cruise ship, which is also owned by Royal Caribbean International. Anthem of the seas includes 16 passenger-accessible decks with 2090 passenger cabins. It also has a wave loch FlowRider surf simulator, a skydiving simulator, a rock-climbing wall, a swimming pool, and a solarium. 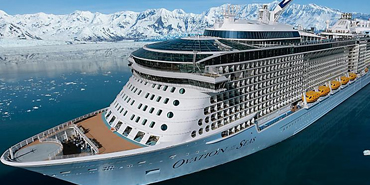 Ovation of the Seas is the quantum class ship owned by Royal Caribbean International. During the Northern summer season, the ovation of seas mainly sails from Seattle and

Will be back in Sydney during the southern summer season. When the great volcanic eruption occurred on 9th December 2019 in Mexico, the ovation of the seas was docked in the nearby port of Tauranga. 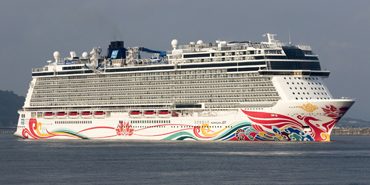 Norwegian Joy is a breakaway Plus-class cruise ship operated by the Norwegian cruise line(NCL) and it was made by Meyer Wreft in Germany and delivered in April 2017. NCL announced that the Norwegian Joy would be deployed to China on 12 October 2015 with new accommodations and onboard features.

All About England’s Industrial Revolution and Coal Mining