Know the Best NFL Coaches of All Time

Here is the list of 10 greatest NFL coaches of all time. 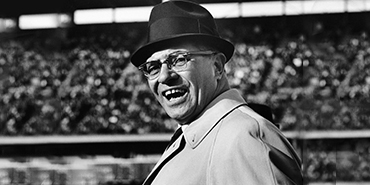 A prominent figure in professional football and an exceptional coach with an impeccable winning record, Vince Lombardi has been the head coach of teams like the GreenBay Packers (1959-1967) and Washington Redskins (1969). During his tenure as the head coach, the Packers won championships in a span of 9 seasons.

Name the NFL Head Coach with the Most Wins. 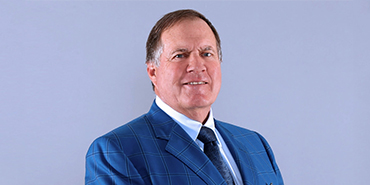 Bill is current head coach of the New England Patriots prior to which he has served as the head coach of the Cleveland Browns from 1990 to 1995. He is known for his most SuperBowl wins, the highest for a NFL coach. He was also awarded the AP NFL Coach of the Year for the years 2003, 2007, and 2010. 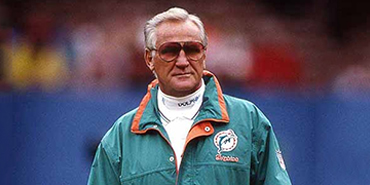 One of the greatest football eras came to a close with the demise of American pro football coach Don Shula in Dec 2020. Don Shula is the winningest coach in NFL history. He’s been the head coach of the Miami Dolphins for a whopping 26 seasons with 2 SuperBowl victories. 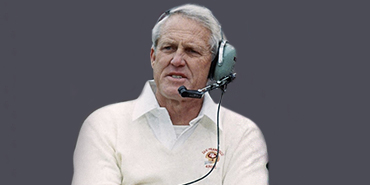 Bill Walsh began his career by being the coach for college football teams followed by his NFL tenure as the head coach for San Jose Apaches. With 3 NFL SuperBowls to his credit, Bill is famous for popularizing the West Coast Offense. 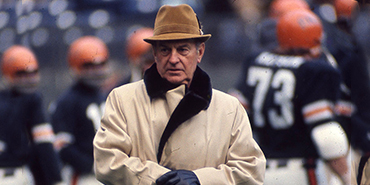 He’s not only the coach of the Cleveland Browns, but was also the founder and owner of the franchise. Not just this, he is also the co-founder of another strong NFL team, the Cincinnati Bengals. He’s achieved 3 NFL championships and 4 AAFC championships in his career. 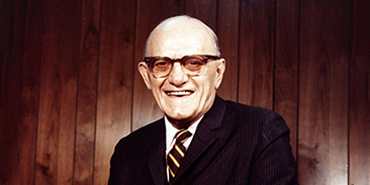 Founder and coach of the Chicago Bears, George Halas was nicknamed the ‘Papa Bear’. He remained the head coach of the team for 40 seasons driving them to bag 6 NFL championships during his tenure. 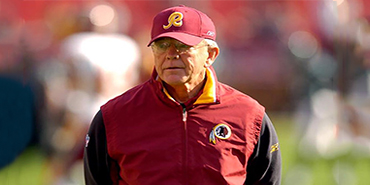 Apart from being a popular NFL coach, Joe Gibbs interest in auto racing made him launch Joe Gibbs Racing leading to a 5 times NASCAR championship. He served as the head coach of the Washington Redskins (1981-1992, 2004-2007). 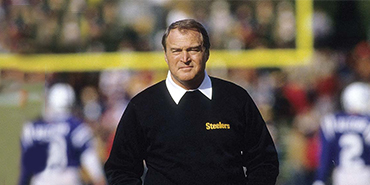 With 4 Super Bowl championships and 3 NFL championships, Chuck Noll served as the head coach of the Pittsburgh Steelers. He led the team to a 4 time victory in a span of six seasons. 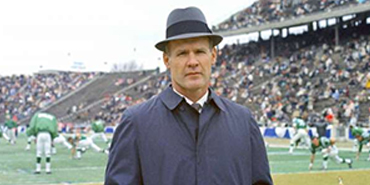 Tom Landry was the first ever coach of the Dallas Cowboys and continued to coach the team for 29 seasons leading them to 2 Super Bowls, and 13 Division titles. 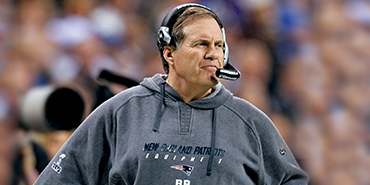 Bill Parcells was the former head coach of New York Giants leading them to win 2 Super Bowls. He is popularly nicknamed the “Big Tuna”.

Shortest football players in the world