The 10 Most Powerful Voices of All Time

Which singer has the most powerful voice? I bet you can’t just give one name. There are several singers that are rocking the music industry. To be honest, their songs have become a part of our lives. From the time we wake up till we go to sleep, their songs just live with us. In this article, you will learn more about the greatest singing voices of all time. Here is our top 10 list of singers with the most powerful voices of all time. 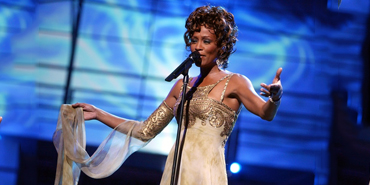 She is one of the top best singers of all time. Whitney Houston’s voice is loved by everyone simply because she is incomparable. She knows her natural ability and how to control her voice. She was one of the best-selling female artists of all time. “I Wanna Dance with Somebody” and “The Greatest Love of all” are some of the songs that made everyone fall in love with her. You can listen to her singing not only for her voice but also for her body language and the way she emotes her feelings through her songs. 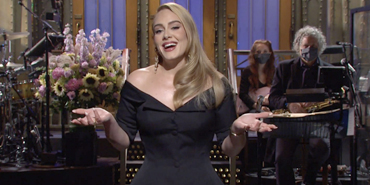 With the success of her debut album called ‘19’, she kept on entertaining people with her songs. Everyone loves her songs because her voice is the exact description of what we call a perfect voice. Adele is loved by everyone irrespective of their age. To be honest, old people tend to love Adele’s music. 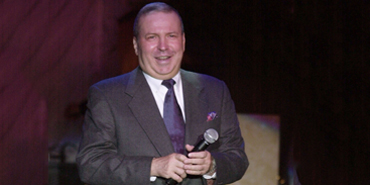 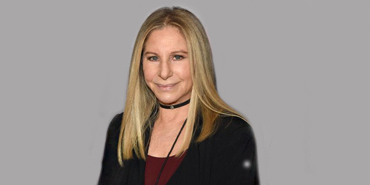 For more than 50 years, she has been the queen of the music industry. One can listen to her voice without any music and can never get tired. She has such a unique voice that made her stand out. She has won Emmy, Grammy, Tony, and Oscar and has been ruling the entertainment industry since the 1960s. 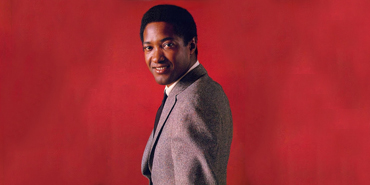 Sam Cooke is commonly known as the “King of Soul” for his distinctive voice. His songs such as “A Change is Gonna Come” have been an inspiration for generations. His song “You Send Me” helped him reach the top of the charts in 1957. He started out as a gospel singer, later his pop and R&B hits made him a successful singer. 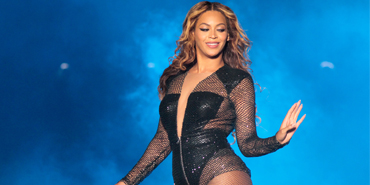 Beyonce started her career as a lead singer of the group Destiny’s Child. After that she started giving solo performances. Dangerously In Love, B’Day, and Lemonade are few massive hits of her career. She has been an inspiration for all the young women who want to succeed in their career despite the struggles. For almost two decades, she has been one of the biggest entertainers of all time. 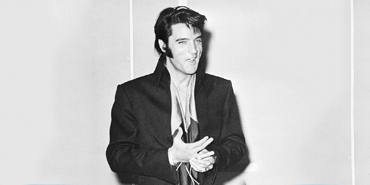 Apart from singing, people loved him for his kind and humble attitude. Elvis Presley was a white man who brought a black musical style to the world. He is considered one of the most significant cultural icons of the 20th century. He is popularly known as the “kind of Rock and Roll”. Everyone loved his songs as he followed a unique style of conveying his music. People loved hearing his distinctive voice along with his sexually provocative dance moves. 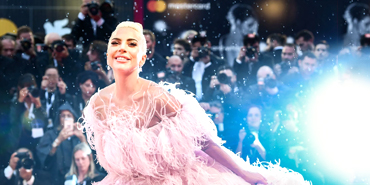 Stefani Joanne Angelina Germanotta is the real name of Lady Gaga. She is an American singer, songwriter, and an actor. She has been consistently successful in the music and entertainment industry. Her incredible voice, beautiful costumes, and attractive dance moves attracted a massive audience. She is a queen born with musical abilities. Her piano playing skills since the age of four show she is born to entertain people. 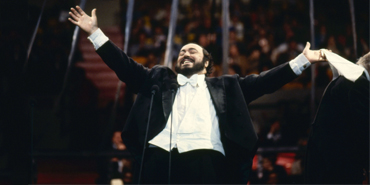 He was one of the most popular Italian operatic tenors of all time. The quality of his tone gained him worldwide popularity. He is one of the three tenors who performed their first concert during the 1990 FIFA World Cup. He started his career as a tenor in 1961 in Italy and later, succeeded in his career with massive hits such as “Nessun Dorma”. 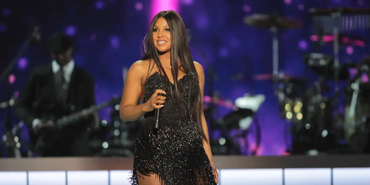 She is one of the great voices of the music industry and the highest-selling female R&B artists. Till 2020, Toni Braxton has sold more than 70 million records worldwide. Braxton began her career along with her four sisters, They released their first single “Good Life” in 1990. Later, she became an R&B superstar by winning seven Grammy Awards, seven American Music Awards, and nine Billboard Music Awards.

Remember NSYNC? Check out what happened to the members of the famous American boy band Nsync.