8 Most Influential Women around the World in 2021

Most Influential Women in the World

Scroll down to meet these influential women leaders who made history and set examples to motivate every woman in the world.

Is Queen Elizabeth the Ruler of England? 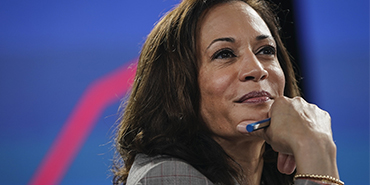 Kamala Harris made history by becoming the first Black woman and South Asian woman to accept the vice-presidential nomination along with former Vice President Joe Biden.

She is the senator of the United States of America, her previous work was as an attorney general of California.

In her speech to the nation after being confirmed as vice president-elect on November 7, she confessed “While I may be the first woman in this office, I will not be the last, because every little girl watching tonight sees that this is a country of possibilities.”

Nancy Pelosi, Speaker of the United States House of Representatives 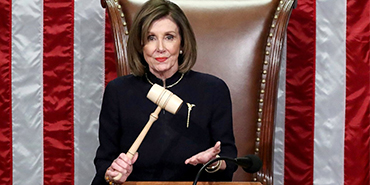 Nancy Pelosi is a Democratic leader of the House of Representatives in the U.S. She entered politics in 1987 after winning an election in California’s 8th congressional district.

She worked as a critic of President George W. Bush’s stance on the war in Iraq and also a proponent of President Barack Obama’s Affordable Care Act. 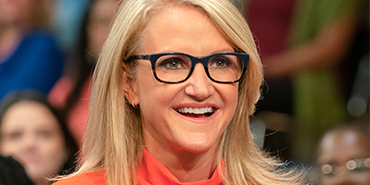 The world may have male keynote speakers, but Mel Robbins becomes a famous speaker with her insightful and motivational speeches. She provides amazing content that boosts every entrepreneur. Mel Robbins 5-Second Rule is renowned as a national best-selling book. She began to share videos on her Instagram about taking her daughter to college during the pandemic. 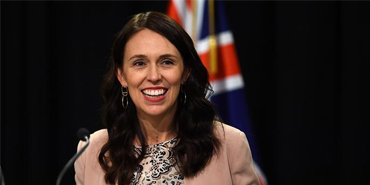 Jacinda Ardern is the world’s youngest head of state and elected as Prime Minister of New Zealand in 2017. She is the person who loves to exhibit everyday authenticity, empathy, kindness and tolerance. She was appreciated for her fast response to prevent the spread of the virus and for locking down the country at the beginning of the pandemic. 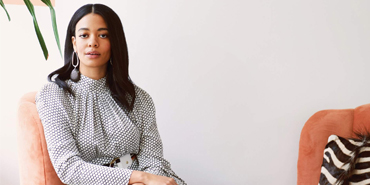 She is the founder of Brother Vellies and the 15 Percent Pledge. She is widely known for providing jobs for 100s of traditional handicraft makers.

James wants to change the world with the action of beauty and fashion. Hence she launched the 15 Percent Pledge in June. 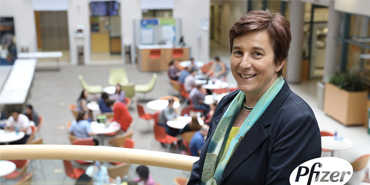 She played a vital role in creating positive results during the global pandemic. She has worked with 650 experts to produce the first successful Covid-19 vaccine. Throughout her career, she never gave up on taking major risks that include the world’s two best-selling vaccines against human pneumococcus and papillomavirus. 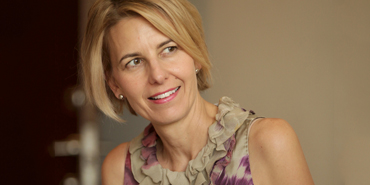 Before joining Nike as the company’s first vice president of corporate, she worked in the White House and Microsoft. She founded the Nike foundation in 2004 to influence the theory of The Girl Effect. It includes the idea that young girls have the ability to stop poverty before it develops.

She is also the owner and chair of Girl Effect, which is an organization that helps 250 million young girls who suffer from poverty. 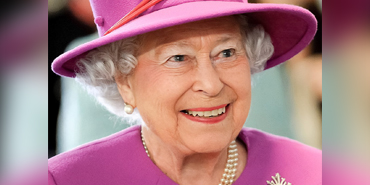 Queen Elizabeth II made history for the longest-reigning queen in the United Kingdom. She had the power of ruling for over 65 years. She became queen on June 2, 1953, when she was just 27.